Property market outlook flat as we head towards May elections 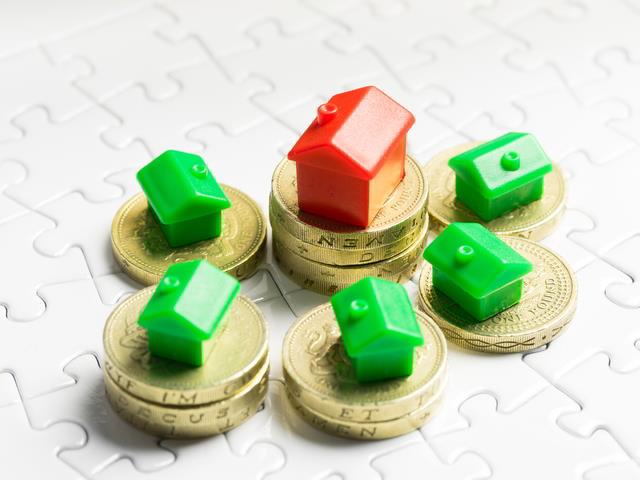 While we wait for the conclusion of the May elections and the economy to take a positive turn that we are all anticipating, it would be remiss not to continue cautioning that economic and property market recovery will take time.

This is according to Samuel, chairman of the Seeff Property Group who says the recently renewed Eskom crisis has again reminded that the economic and governance challenges are deeper than anticipated when President Ramaphosa took the reins last year. Although the GDP growth outlook for the year is better, it should be noted that the World Bank recently adjusted it downward to 1.2% (from a previous 1.4%).

Consumers’ budgets remain under growing pressure from rising costs, most notably fuel and electricity hikes as well as weak income growth. It is becoming harder for consumers to service their debt, and this also means that they have less to spend on property, says Seeff.

“This naturally translates to a somewhat muted property market which, while active below R1.5 million (R3 million in the upper-income areas), continues to put pressure on sellers and asking prices. Although the market remains active, we are still trading at 20% to 40% below the 2015 to 2017 highs.”

Price growth has declined since last year, and according to the latest FNB Price Index, is at 3.8% year-on-year for March, which is marginally below the CPI inflation rate, he says. Along with that, a deteriorating demand-supply balance points to an increasingly favourable market for buyers.

The favourable buying conditions are supported by a positive mortgage lending landscape and flat interest rate. Seeff says buyers who are still undecided or sitting on the fence may well find it a good time to buy, provided they are able to find good value as many sellers are still somewhat stubborn about their asking prices.

FNB also recently reported that selling due to financial reasons and emigrating is on the rise. It now takes on average 15 weeks and three days to sell a property. While slightly faster compared to the third quarter of 2018, perhaps because the early part of the year is always busier for agents, it now takes much longer to sell.

The bank also reports that 95.3% of sellers now have to drop their asking price by an average of 9.4% to conclude a deal.

“Clearly the focus is on asking prices, especially at the higher price levels where we see a discretionary market in operation. In a climate of fewer buyers and notably more properties to choose from, serious sellers need to focus on listing with credible agents who will give you the best advice rather than waste your time with high price promises,” says Seeff.

While the weak economy has been a major boost for the rental market as affordability or an inability to buy drive more people to rent, Seeff says there are still concerns about high landlord expectations in terms of rental returns and escalations.

Generally, while the rental market is seeing better growth at around 4% to 5%, this is still below the 2017 average, according to the PayProp Rental Index. The index also shows that the consumer rent-to-income ratio is under pressure, and Seeff says in such a climate, looking after good tenants should top looking for quick wins with high rentals.

Although there is more energy and expectation in the property market this year, not much of this is translating to increased sales volumes or higher prices, and most areas report that there has been little change in the market this year.

Seeff says the group remains of the view that the property market will remain fairly flat, trading largely sideways for the first half of the year, and current market and economic indicators continue to support that view.

There is a market for serious sellers, but you need to adjust to your local market trends as the group is seeing an increasing number of sellers having to drop their asking prices to conclude a deal, he says.