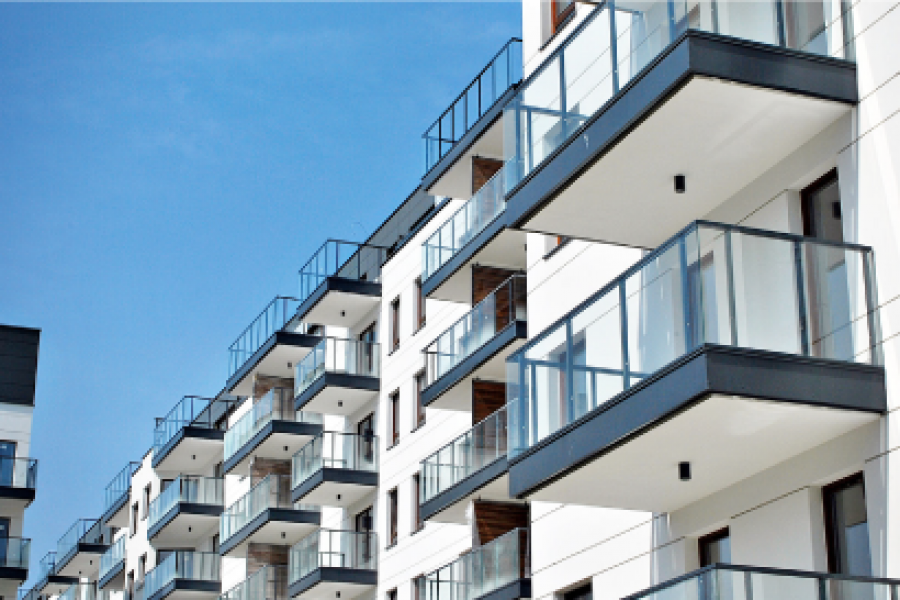 A developer who wishes to establish a sectional title scheme on a piece of land where there is an existing building, has certain statutory obligations should the building be wholly or partially let for residential purposes. This is not applicable to commercial leases. The Sectional Titles Act 95 of 1986, (the Act), as amended, requires the developer to submit a draft sectional plan to the Surveyor-General for approval. However, before the plans can be submitted, the developer has to comply with Section 4(3) of the Act.

This section imposes a duty of notification on the developer. Every lessee of the proposed sectional title scheme building has to receive a notice, in writing, by way of a letter delivered either personally or by registered post. This letter has to give notice of a meeting to be held at least 14 days after the delivery or dispatch of the letter, at the building or at a location within a reasonable distance of the building. It should convey the fact that the developer intends to be available to provide such particulars of the relevant scheme as they may reasonably require, and furthermore provide information regarding the lessees’ rights as contemplated in Section 10 of the Act. The developer is also required to provide a certificate of prescribed particulars relating to the scheme with the letter. The particulars are peremptory and briefly-stated, include the following:

The developer has to confirm that the meeting has been held as provided for unless all the lessees have, in writing, stated that they are aware of their rights and they do not wish to purchase the proposed units which they occupy. Section 10 of the Act essentially provides a lessee with a right of pre-emption, restricting the developer to first offer the occupied unit to the lessee who was entitled to receive the notice letter. Should the developer act to the contrary and offer the lease to another party, that contract will be void.

The lessee has 90 days from the receipt of the offer to purchase in which to accept or refuse the offer. Should the offer be refused, the developer may not within a period of 180 days from the refusal by the lessee sell the unit to any other person for a lower price without first offering it to the lessee. The lessee then has 60 days in which to accept or refuse the new offer. During these periods (i.e. from the date of the notification letter and subsequent offers to purchase), the developer may not, subject to the lessee occupying the unit and complying with the conditions of the lease, require the lessee to vacate the premises or increase the rent payable (unless the lease agreement makes provision for such an increase during these periods).

The Act provides that a developer, or any person who has performed partially or fully in terms of a void contract, shall have a claim against the other party to the extent of such performances. The developer can, in addition, claim reasonable compensation for the use of the unit and claim compensation for any damages caused by the person thereto. The other party may claim interest on any payment made from date of payment, as well as reasonable compensation for any expenses incurred by him or any improvements subject to conditions and compensation for damages or loss which he would have been entitled to claim from the developer on the grounds of breach of contract, had the contract not been void.

Finally, the Act imposes criminal sanctions on a non-compliant developer, imposing either a fine of R2,000.00 or imprisonment not exceeding 12 months or to both.

It is clear that the legislature intends to protect and secure a lessee’s rights by imposing an obligation of notice of the proposed development and by granting an obligatory statutory right of pre-emption in favour of the lessee by the developer. The intention to protect a lessee’s common law rights, as found in the maxim “huur gaat voor koop”, is thus clear.

This article is a general information sheet and should not be used or relied on as legal or other professional advice. No liability can be accepted for any errors or omissions nor for any loss or damage arising from reliance upon any information herein. Always contact your legal adviser for specific and detailed advice. Errors and omissions excepted (E&OE)